Jessa Crispin, the Meaning of Feminism, and Why 'Choice Feminism' is the Only Real and Moral Feminism

Lately, there's been a lot of talk about Jessa Crispin and her book Why I Am Not A Feminist. In the book, Crispin argues against 'Choice Feminism', the kind of feminism that emphasizes women's choices as feminism's goal. She says, amongst other things, that this form of liberalism would not allow women to actively change the world. Therefore, she calls for a feminism that is based on solidarity around socialist goals instead. (At least this is my understanding of her argument. Correct me if I'm wrong.)

But, thinking about it, 'Choice Feminism' is the real feminism. You see, feminism came from liberalism, as a logical extension of the idea that everyone should be equally free to follow their own consciences. Early feminists like Mary Wollstonecraft and many of the suffragettes were liberals, and liberal men in that era like John Stuart Mill and Prime Minister Lloyd George were supportive of feminist causes as part of their liberalism. In contrast, statist conservatives and fascists alike, all who did not believe in equal moral agency, did not believe in feminism. Without liberalism and its ideals of freedom of conscience, there would never have been feminism.

And ever since feminism has expanded 'choice' to women, women have helped re-shape the world, for the better, in multiple ways. Some have become educators and others have become business leaders, changing the cultures of these fields bit by bit in profound ways. Some have remained stay-at-home mothers, and have used their increased bargaining power to benefit their children. Women have also used their political 'choice' to make change. For example, in the 100 years that women have had the vote, governments have paid increasing attention to the needs of families, since women, who tend to care particularly about these matters, have political power over them. More recently, mothers of gay and lesbian youth have been particularly active in championing for marriage equality. It may not be the socialist revolution some people were wishing for, but that's only because the majority of women clearly don't believe in such a move.

As I argued in my book Liberal Revival Now, liberalism is the most moral ideology because it supports freedom of conscience. And in a world where every woman should be as free and equal as every man, every woman will use her freedom of conscience to better the world as she sees fit. There will be 'solidarity' where people believe in causes together, but there will naturally be civil conversations and debates instead where there is no agreement, because forced 'solidarity' is just another word for enslavement. I believe most women, most feminists, would wish to create a world like this. We're getting there, slowly but surely, with 'Choice feminism', or, as it should be properly called, Liberal Feminism. 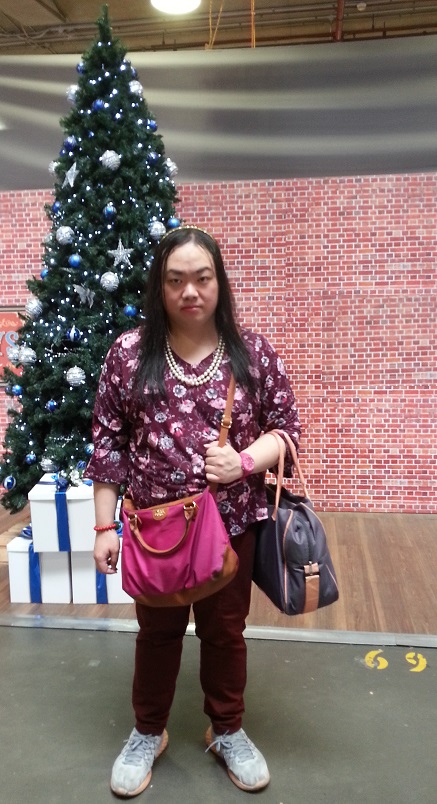 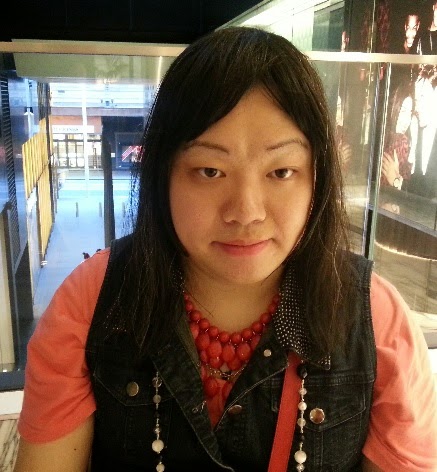 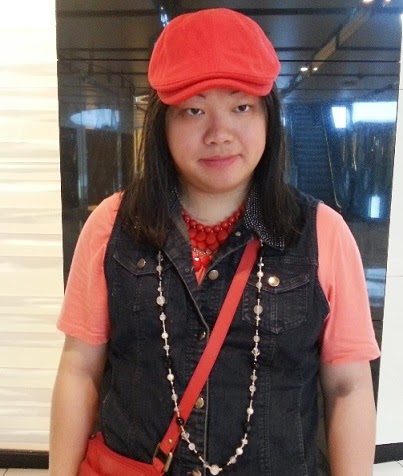