Does Taylor Swift really have Racist Fans? (If so, she should put an end to it.)

It has been recently reported in some media outlets that Taylor Swift now has a white supremacist fanbase, who believe she may be a secret supporter of their cause.

I'm sure that is rubbish. Imagining Taylor Swift as a white supremacist is as ridiculous as imagining Barack Obama as a homophobe. The picture simply doesn't fit.

Nevertheless, if I were Taylor, ridiculous as it is, I wouldn't let this 'speculation' float around. I would come straight out and extinguish any misconceptions racists may have regarding my 'agenda'. It would put an end to any sick fantasies those racist types may have. In public life, actions like these are necessary and responsible, I believe. 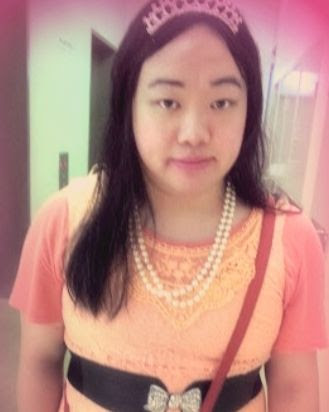 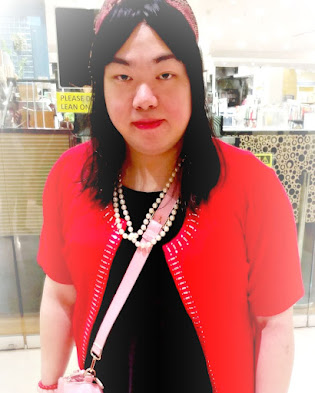 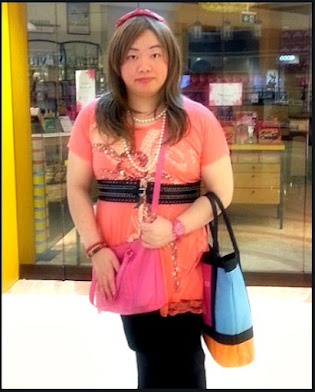